6.5/10 (Expert Score)
Add to wishlistAdded to wishlistRemoved from wishlist 0
Add to compare
Add your review
SONY

Sony Xperia 1 is powered by an octa-core Qualcomm Snapdragon 855 processor.

Processor and Random Access Memory :Sony Xperia 1 is powered by an octa-core Qualcomm Snapdragon 855 processor. It comes with 6 GB of RAM.

Battery Capacity  and Charging :The Sony Xperia 1 runs Android 9.zero and is powered by a 3300 mAh battery. The Sony Xperia 1 helps wi-fi charging, in addition to proprietary quick charging.

Internal and External storage :Sony Xperia 1 primarily based on Android 9.zero and packs 128 GB of inbuilt storage that may be expanded by way of microSD card (as much as 512 GB). The Sony Xperia 1 is a dual-SIM (GSM and GSM) smartphone that accepts Nano-SIM and Nano-SIM playing cards. 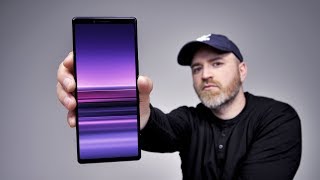 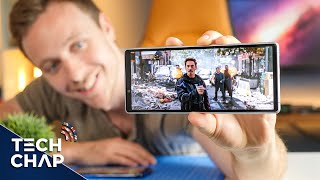 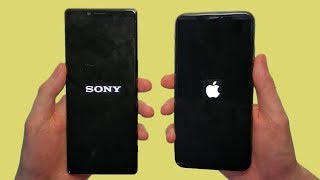 Be the first to review “Sony Xperia 1” Cancel reply