Processor and Random Access Memory :Tecno Camon iACE is powered by a 1.5GHz quad-core MediaTek MT6739WW processor. It comes with 2 GB of RAM.

Battery Capacity  and Charging :The Tecno Camon iACE runs Android 8.1 and is powered by a 3050 mAh battery.

Internal and External storage :The Tecno Camon iACE runs HiOS based mostly on Android 8.1 and packs 16 GB of inbuilt storage that may be expanded through micro SD card (as much as 128 GB). The Tecno Camon iACE is a dual-SIM (GSM and GSM) smartphone.

Design and Body Colors :It was launched in Champagne Gold, Midnight Black, and Midnight Blue colors. 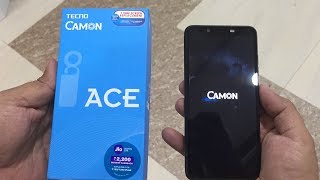 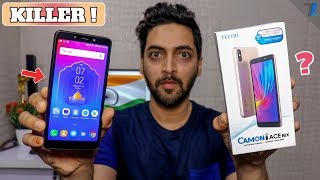 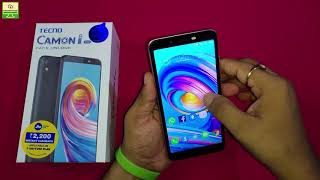 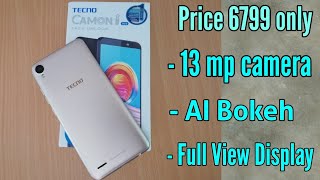 Be the first to review “Tecno Camon iACE” Cancel reply